Carbon Intensity of Electricity Generation
QUESTION(S) Answered
What was the carbon intensity of electricity generation in the United States as a whole and in the Northwest specifically between 2013-2020?
Click here if visualization fails to loadClick here to View Visualization
Description

Overall, carbon intensity of electricity generation in the U.S. has steadily decreased from 2013 (1,179 lbs CO₂/MWh) to 2019 (921 lbs CO₂/MWh), with exact changes varying by state.

For example, when filtering for Washington state, carbon intensity jumps from 2018 (201 lbs CO₂/MWh) to 2019 (303 lbs CO₂/MWh), then ratchets down in 2020 (228 lbs CO₂/MWh). The increase in 2019 indicates a lower use of clean hydropower and an increased use of carbon-intensive thermal energy such as natural gas. Hydropower and thermal energy use typically vary inversely from year to year in the Northwest.

Hover your mouse over the visualization to see exact figures such as carbon intensity and year-over-year change and click on each element for more options. 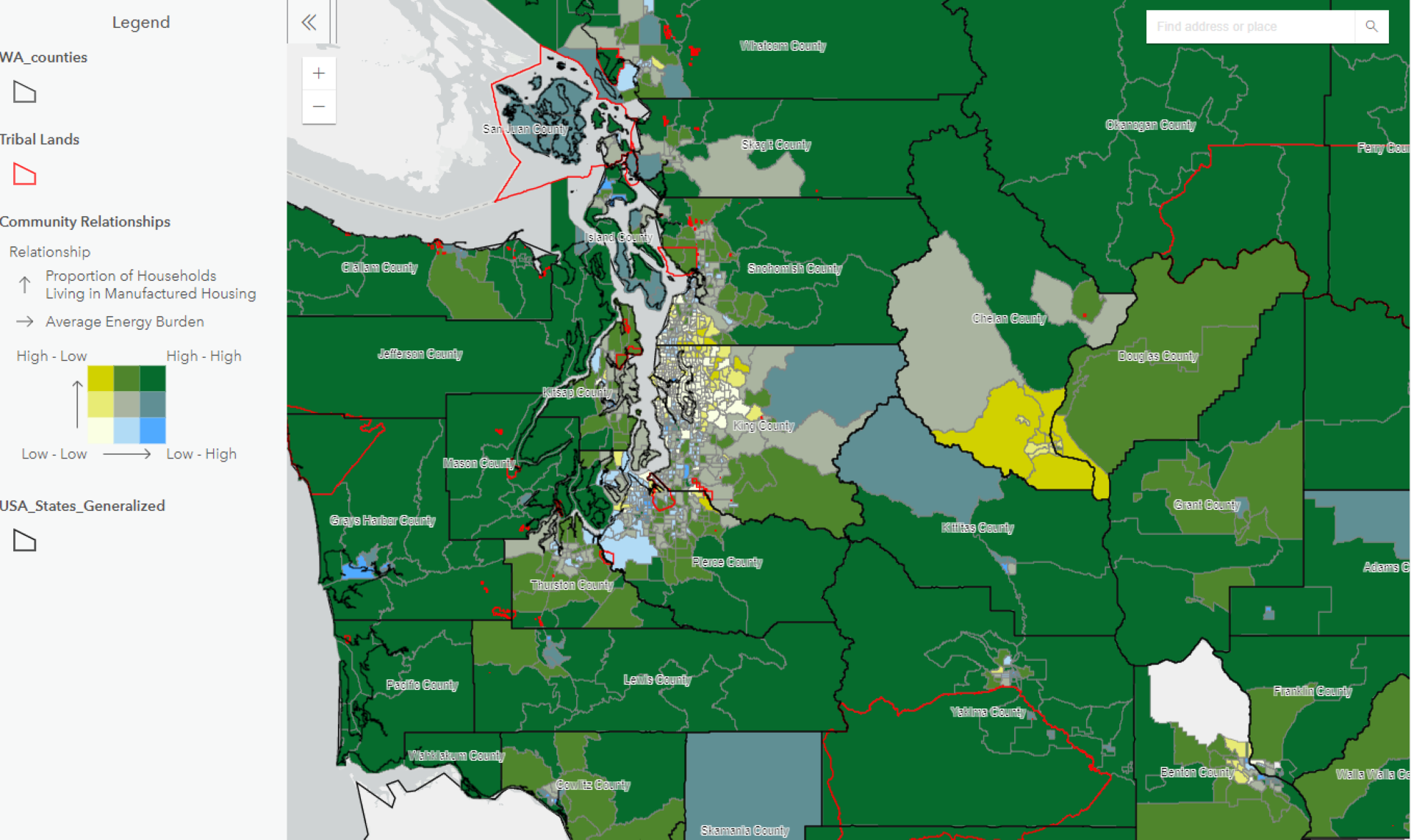 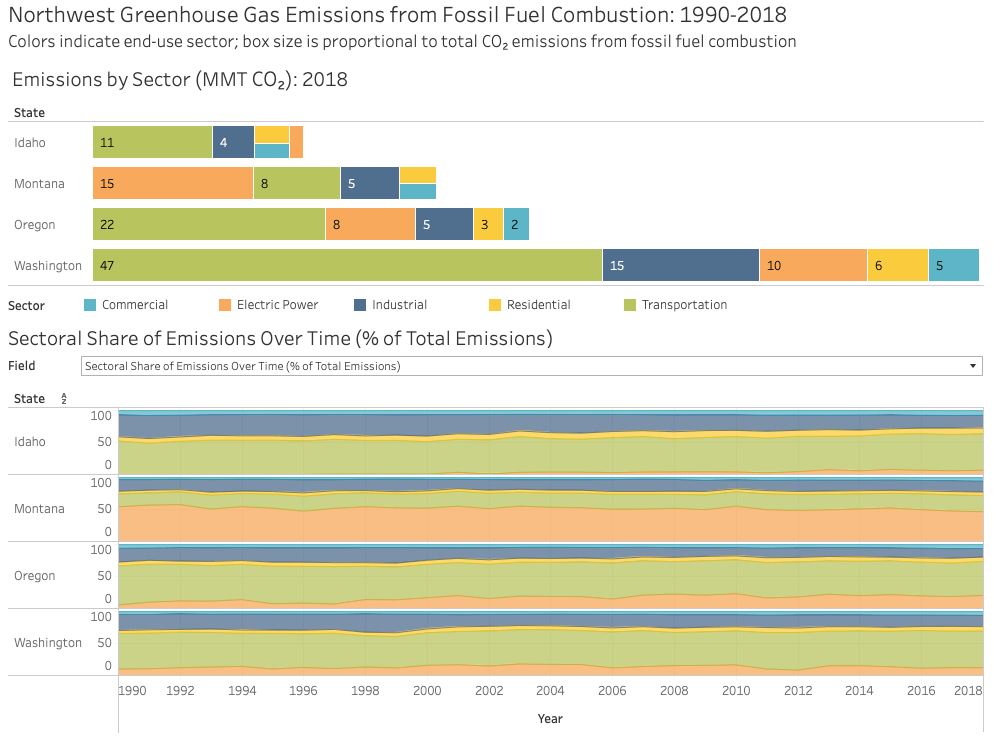 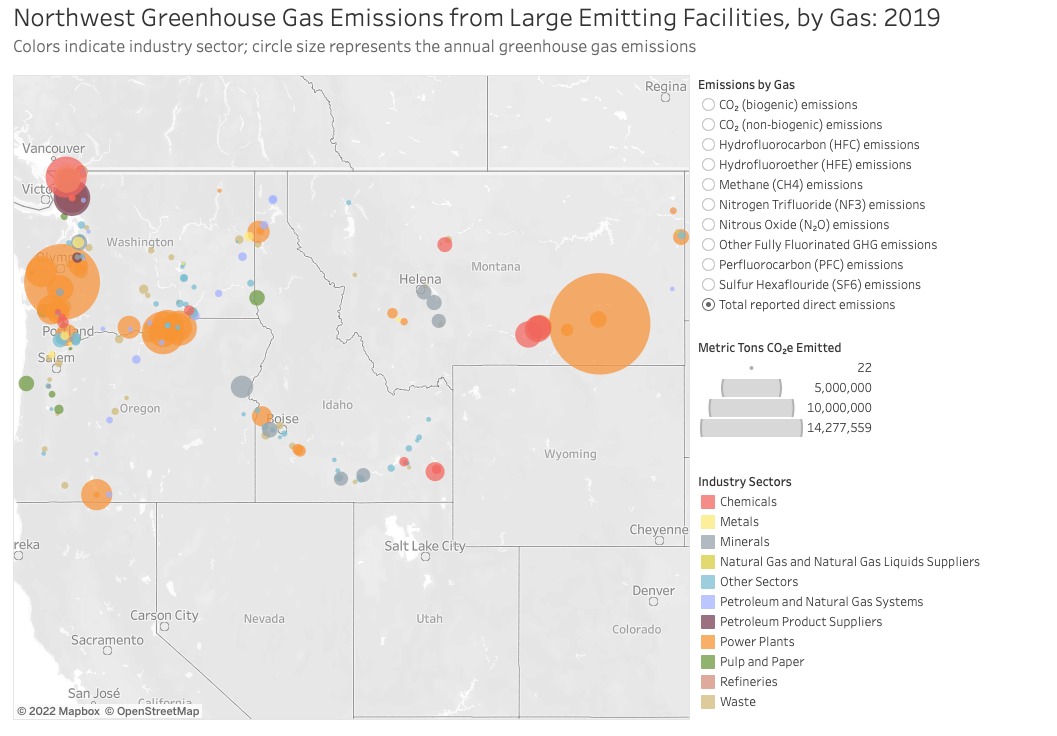 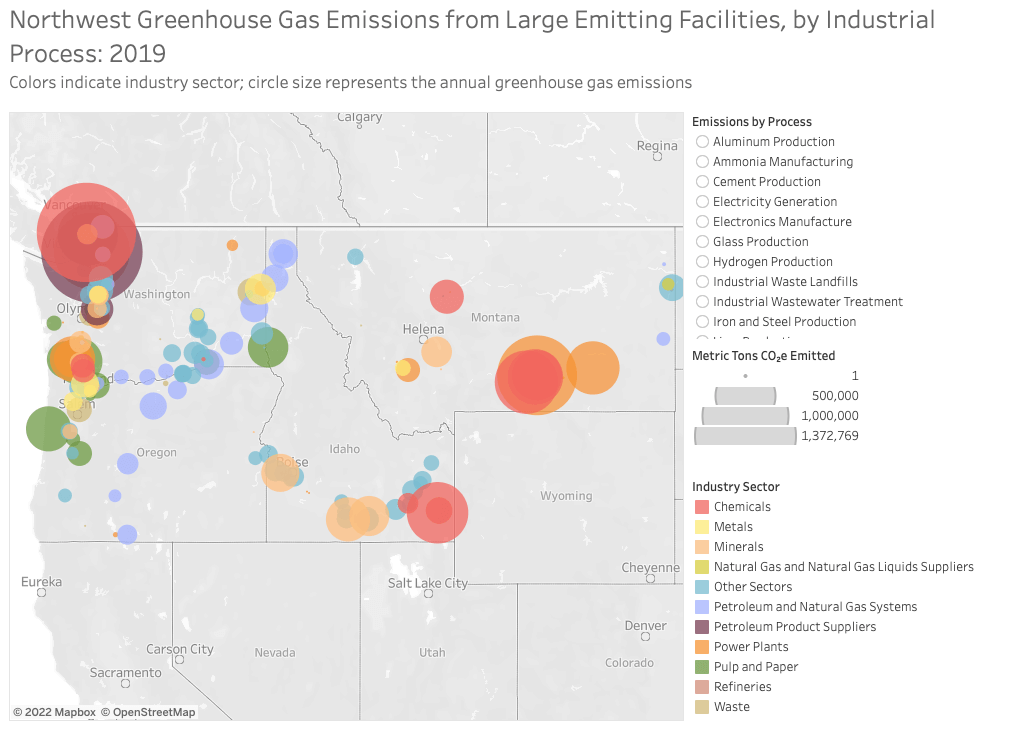 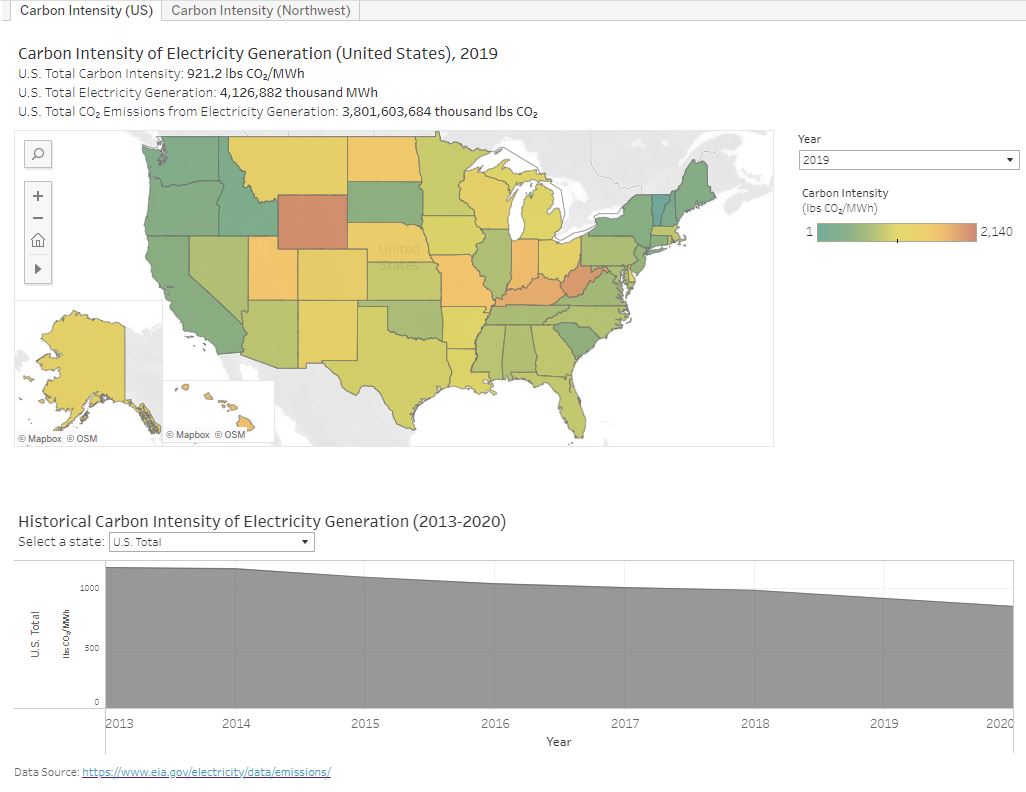 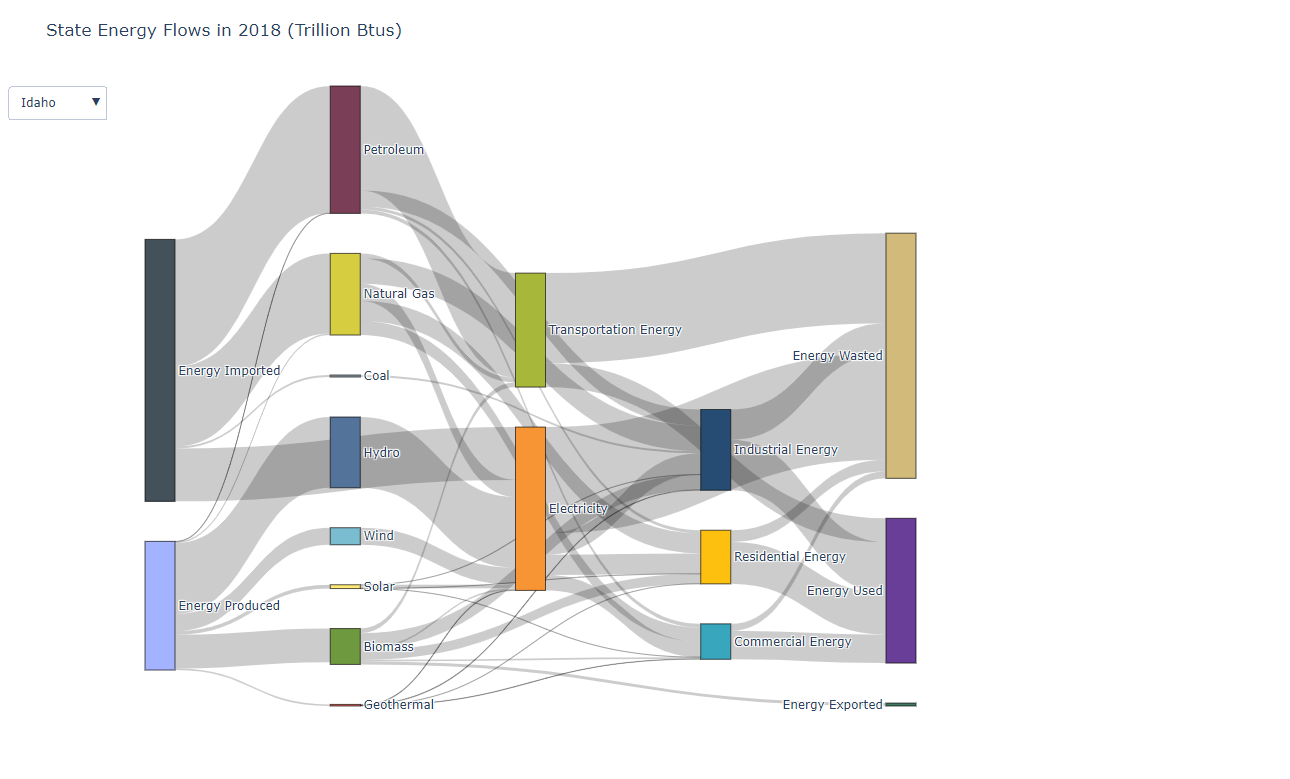 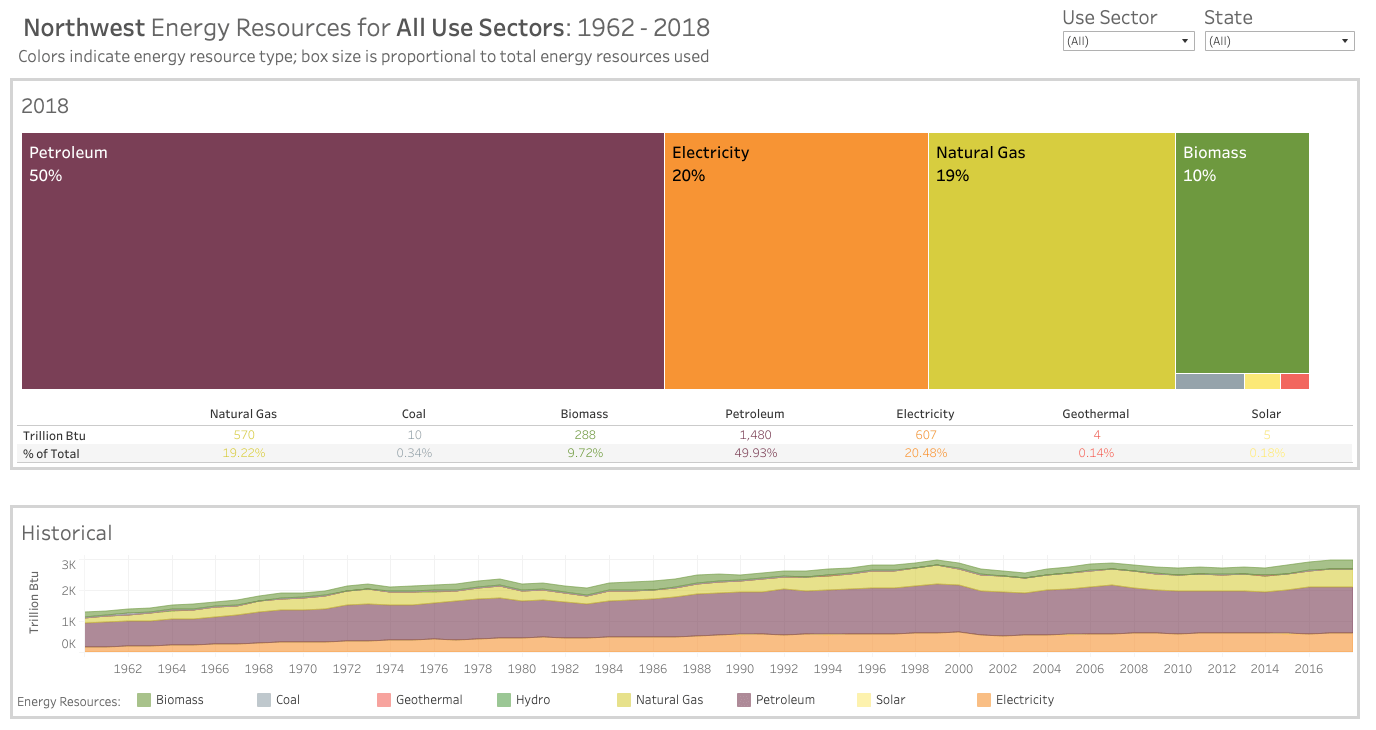 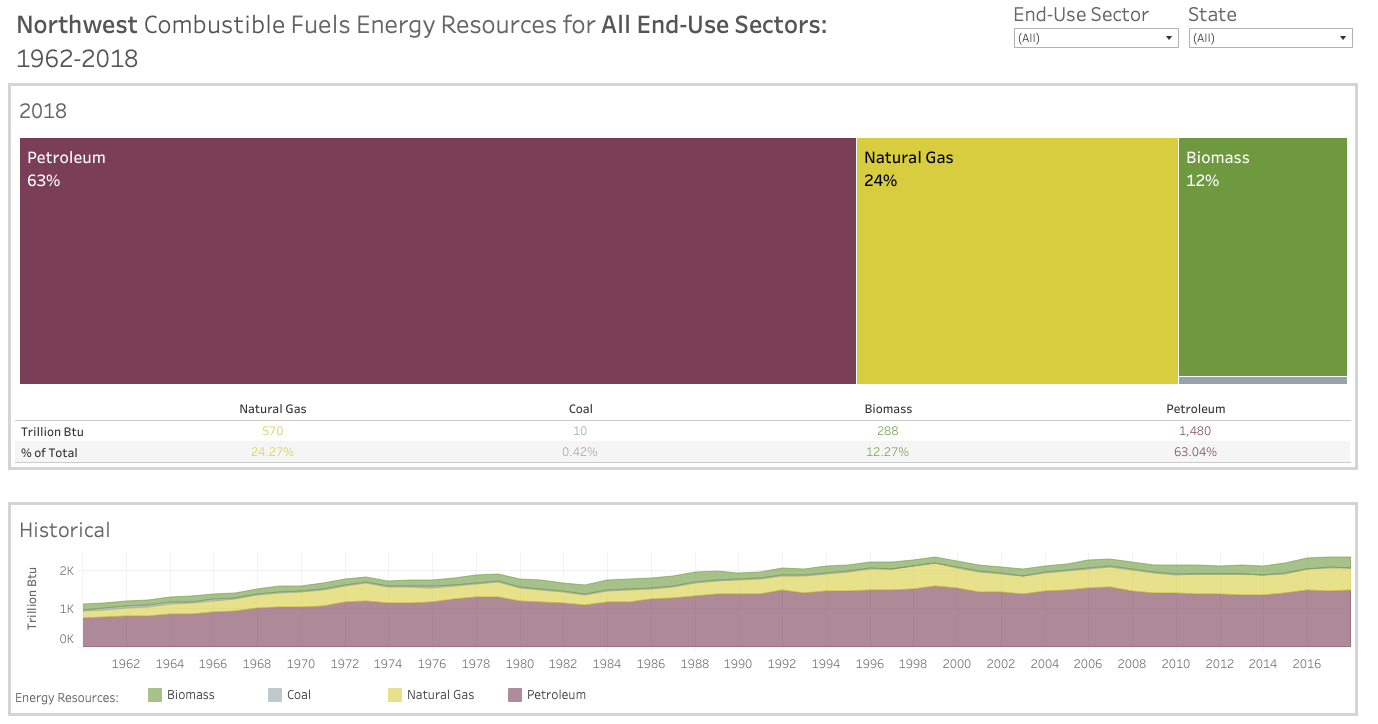 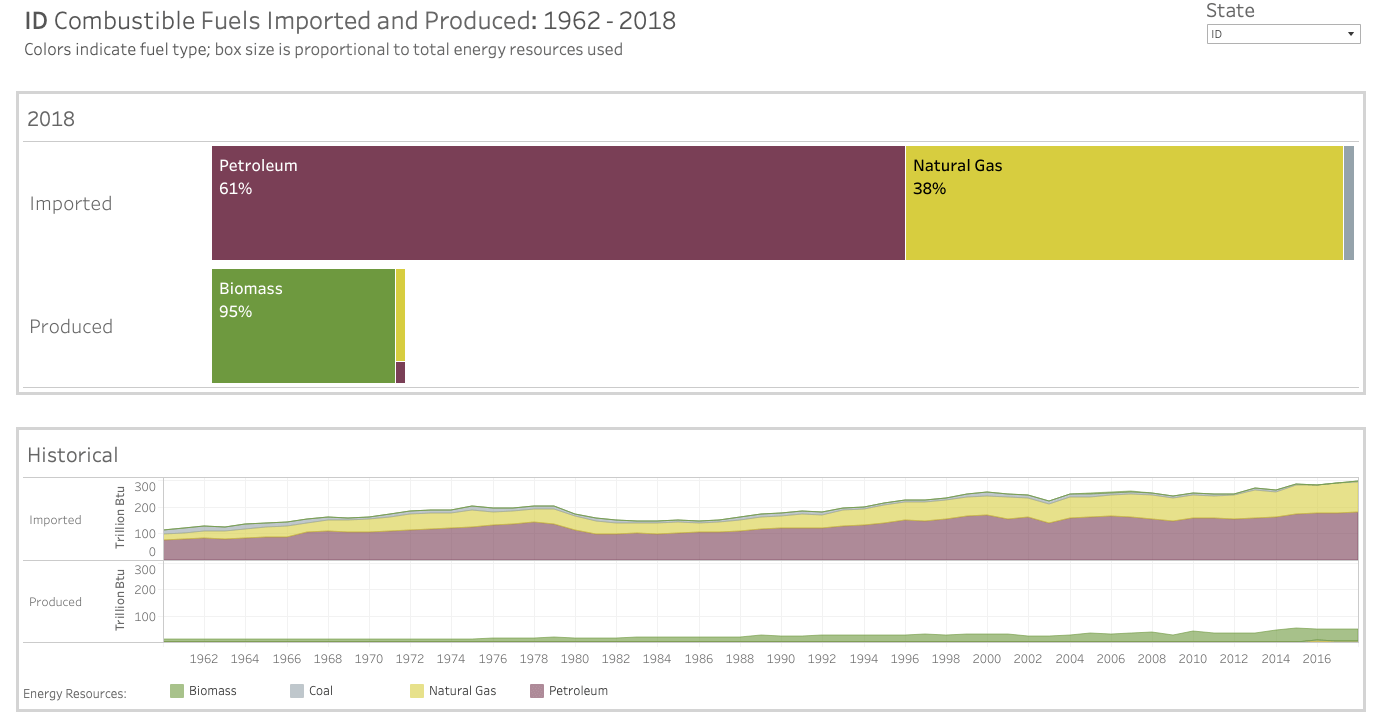 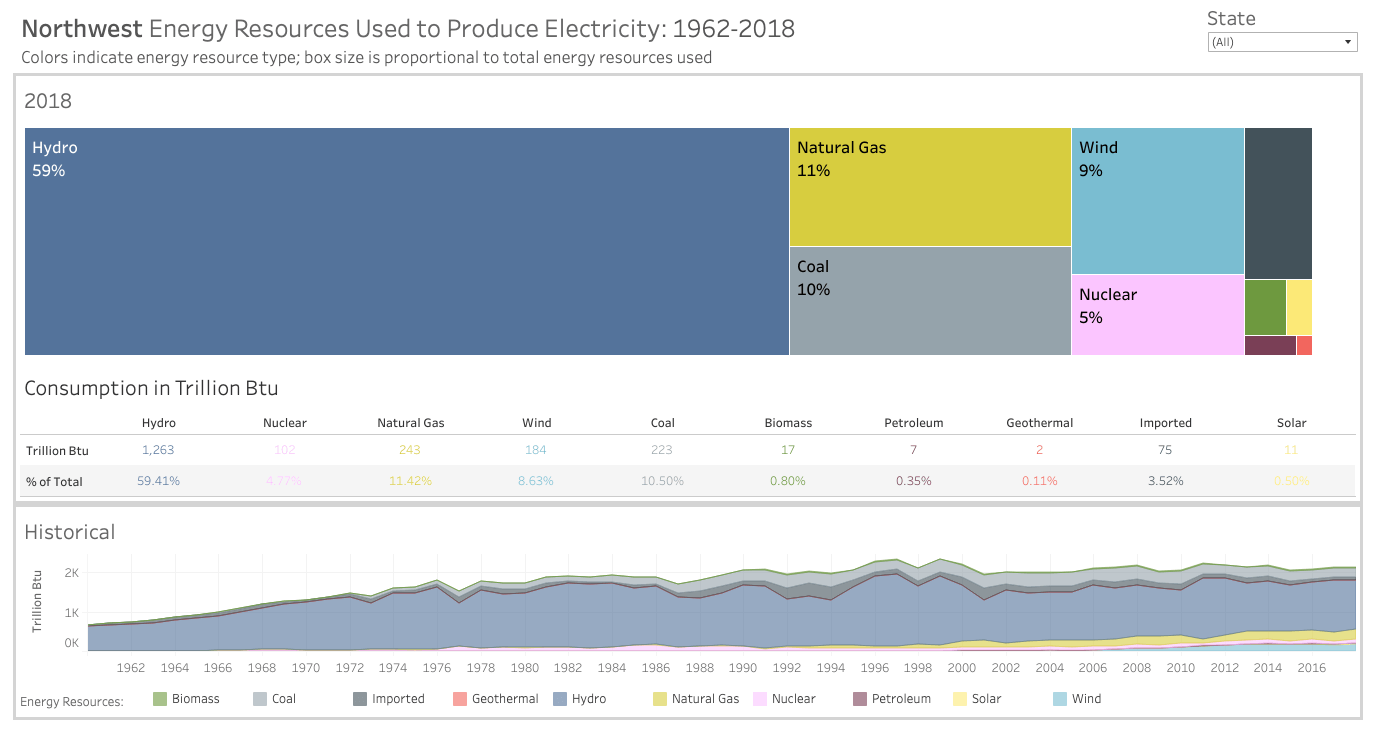 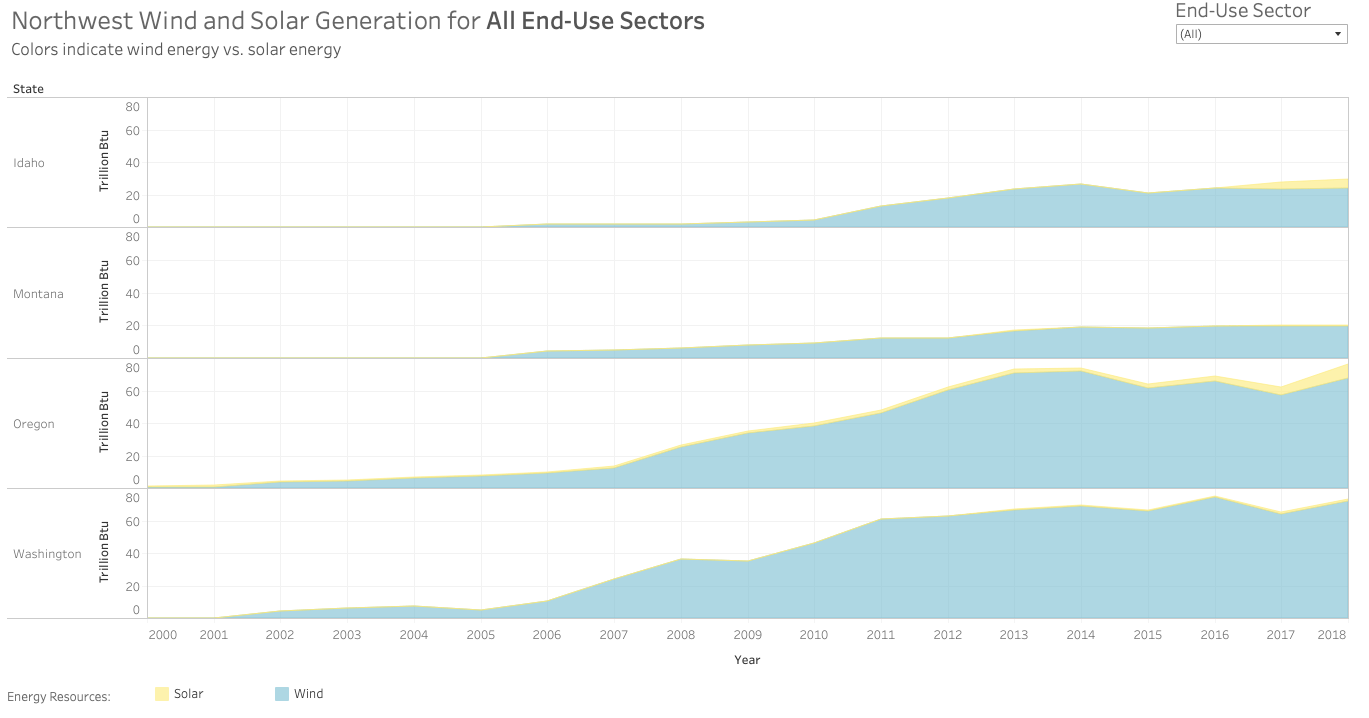 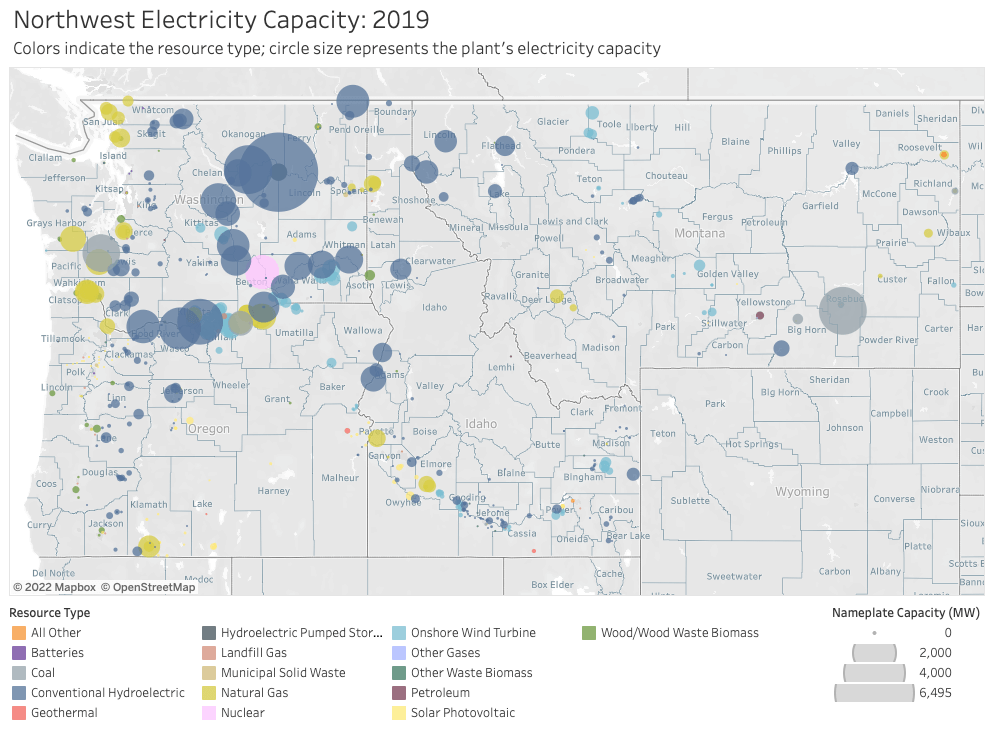 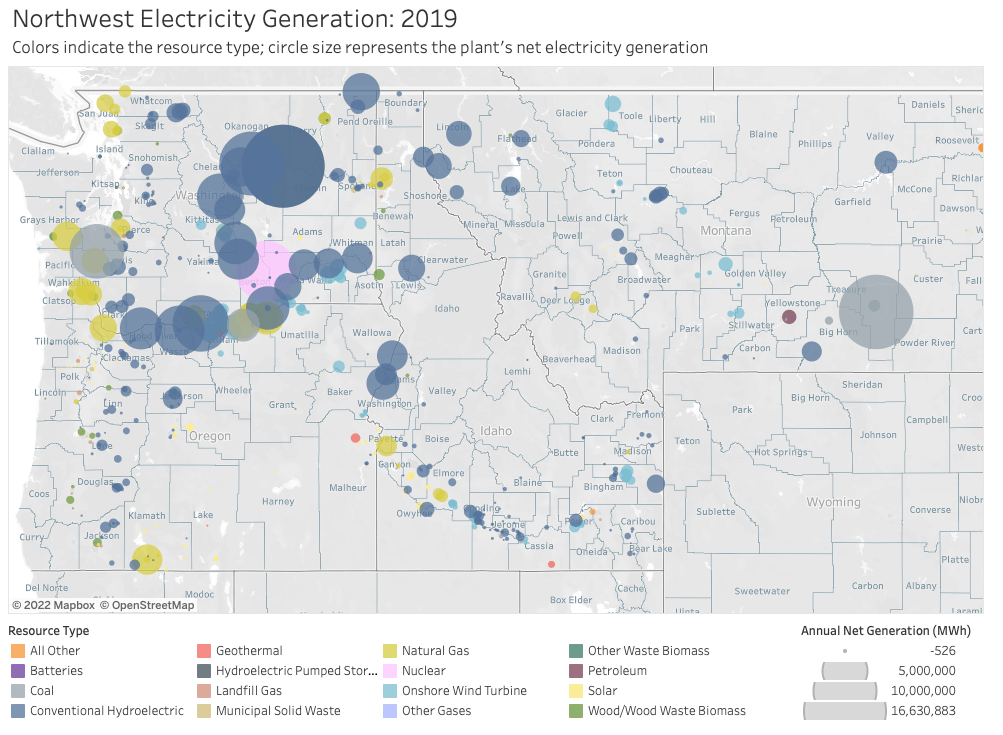 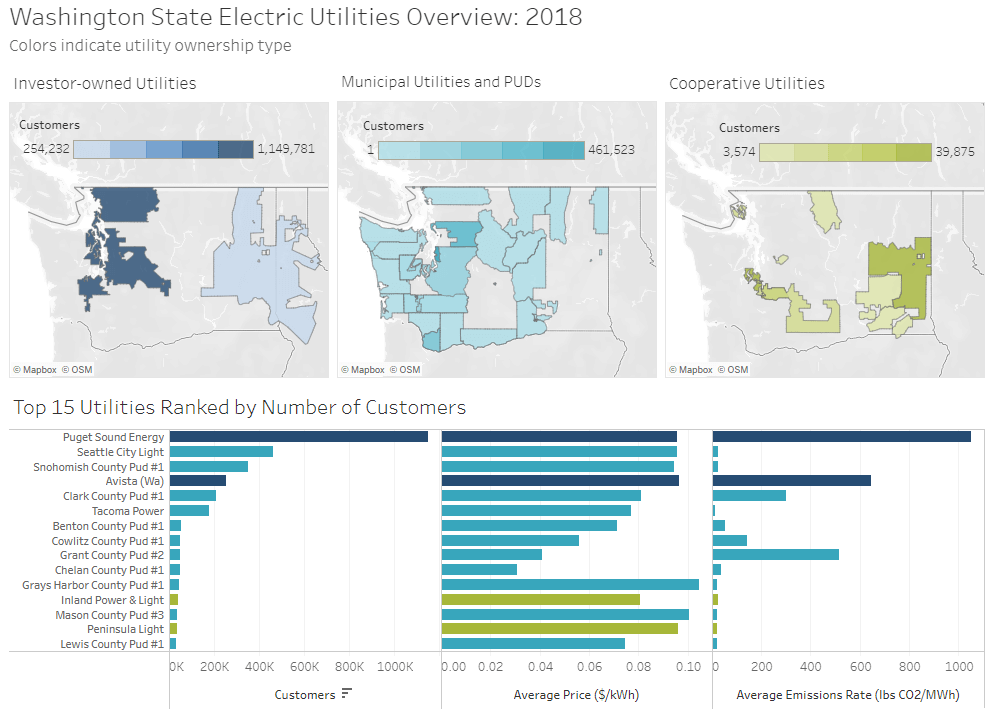 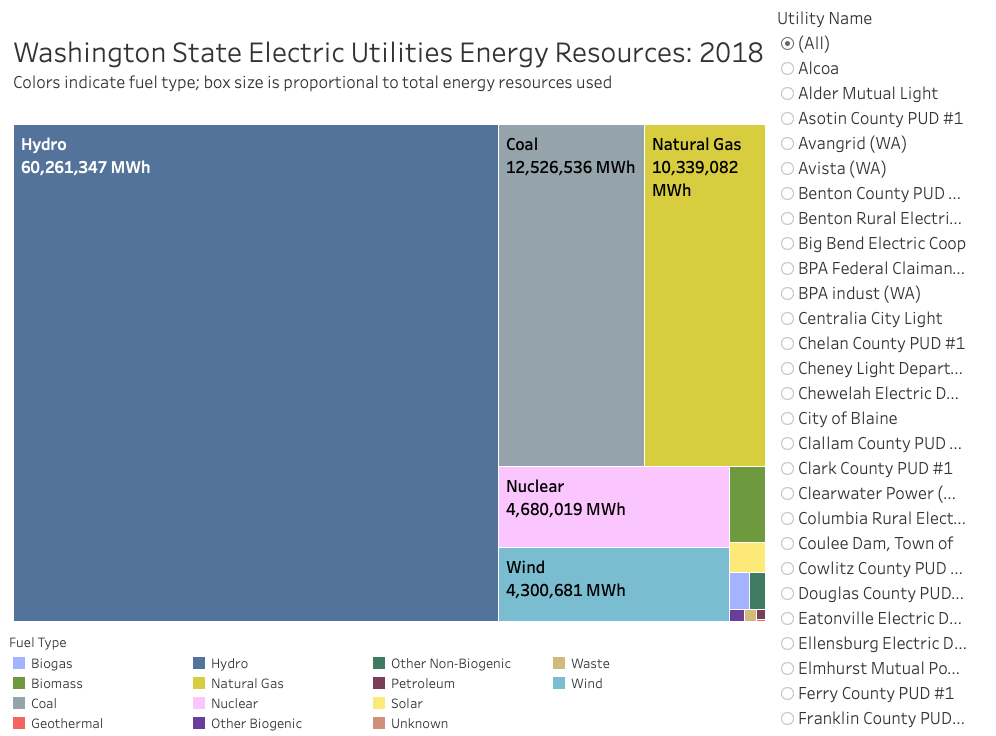 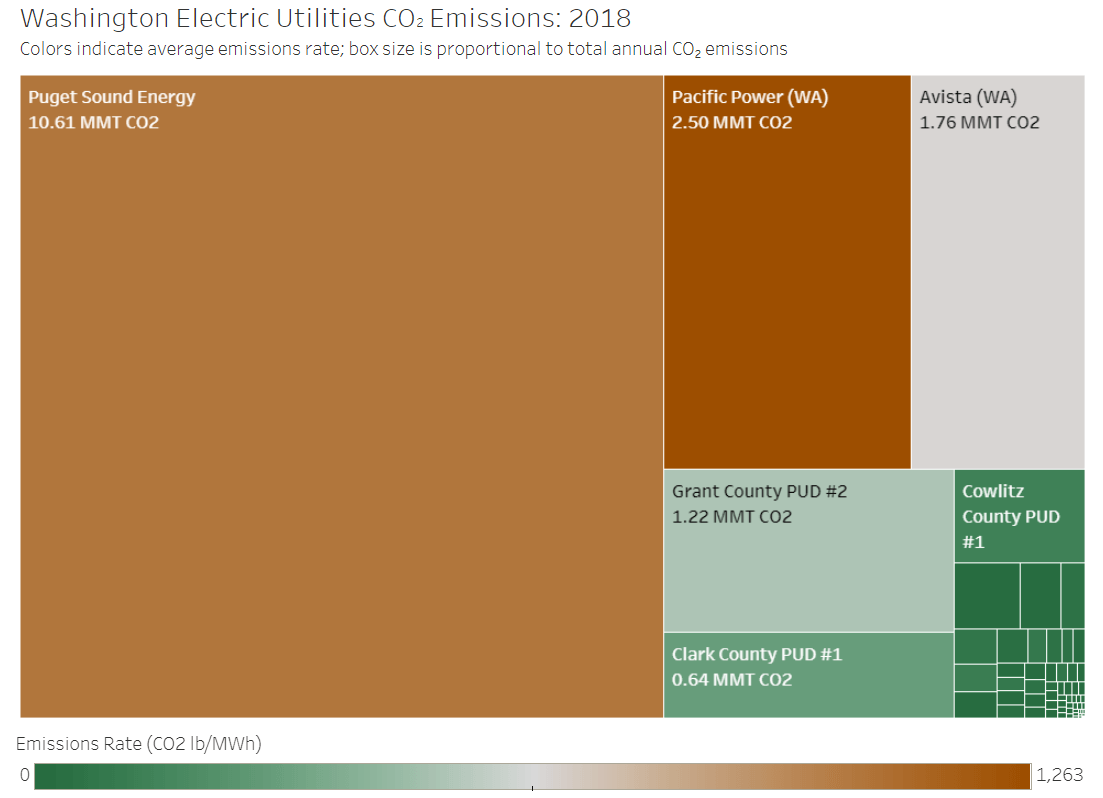 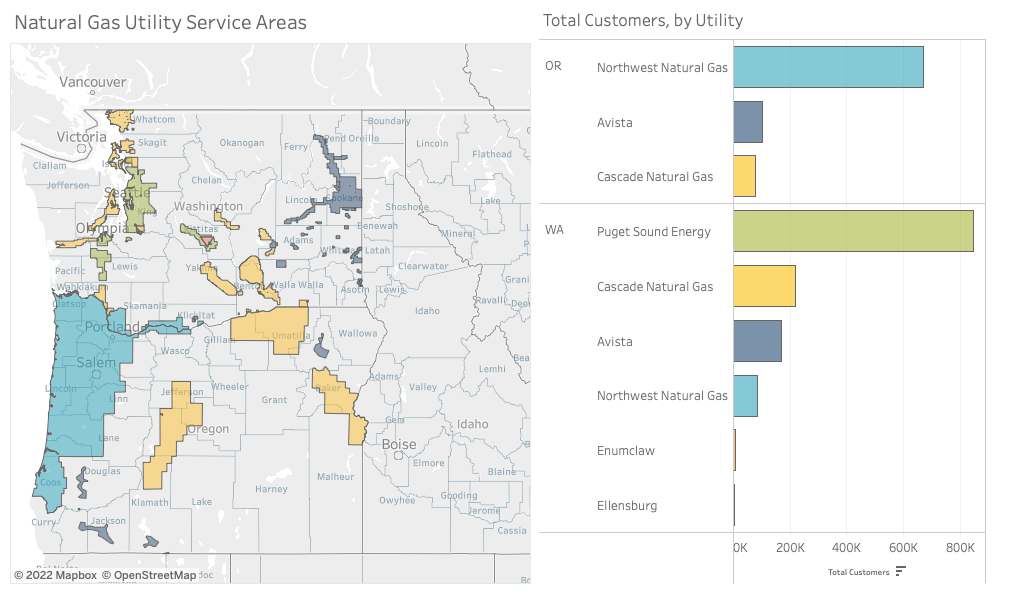 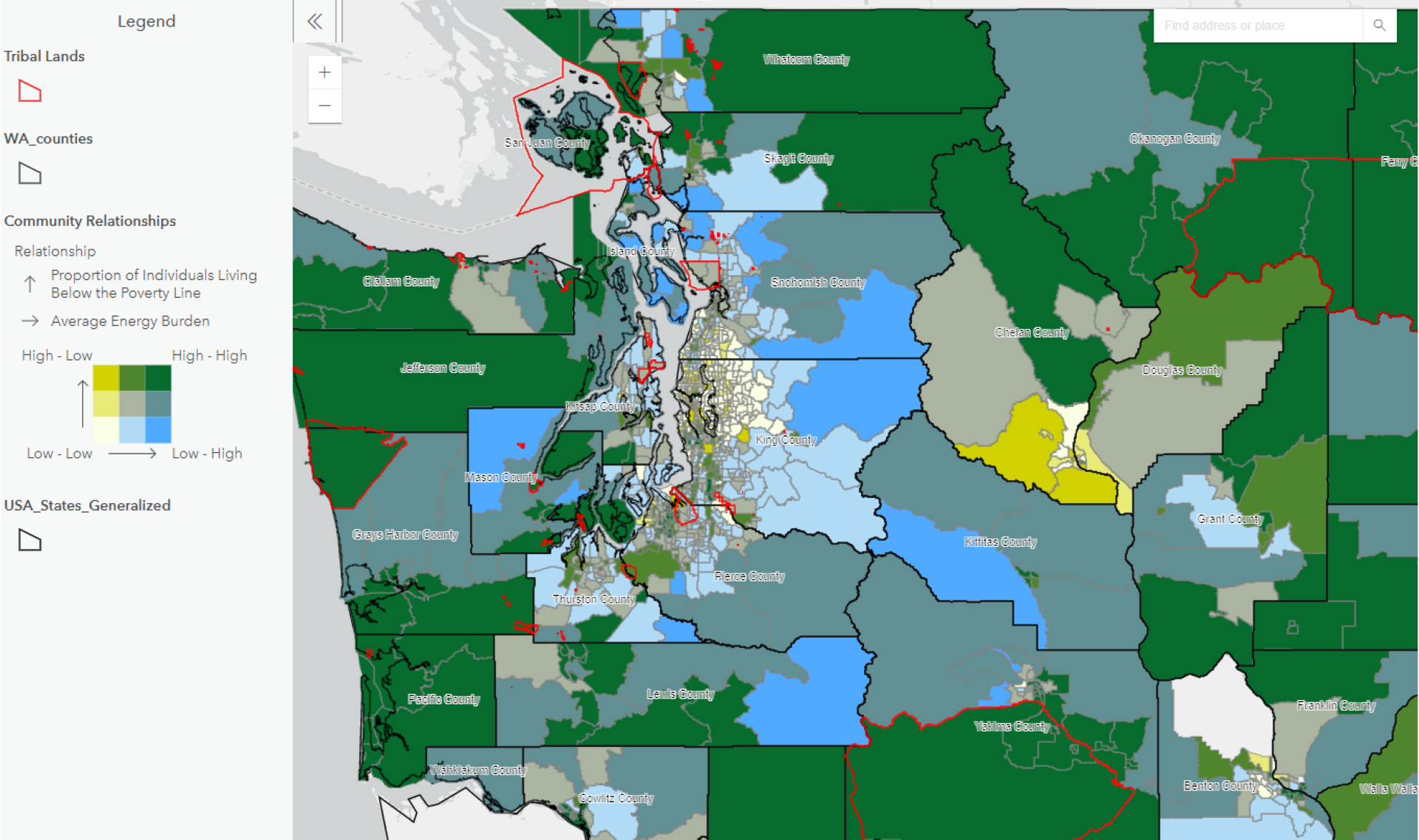 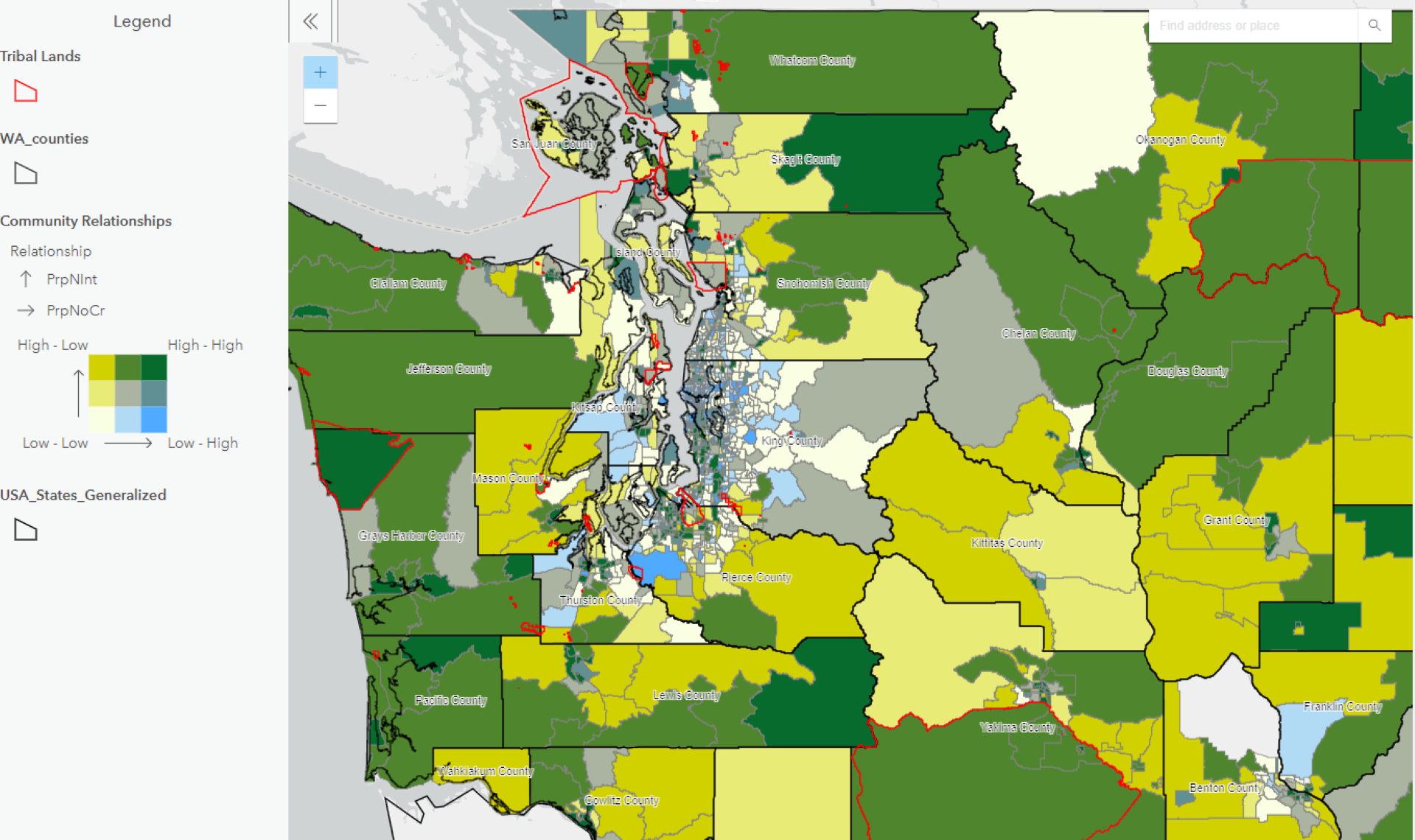 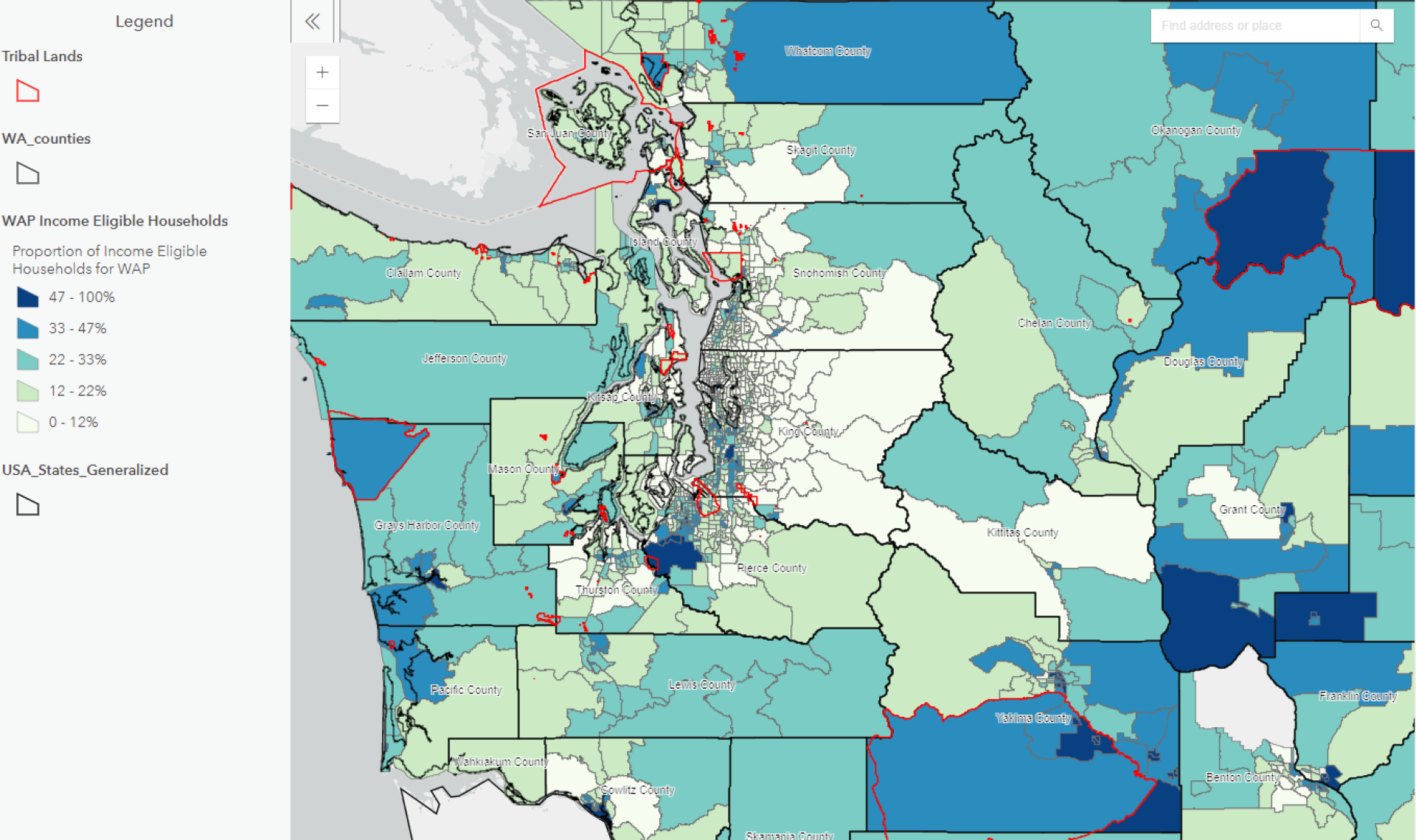